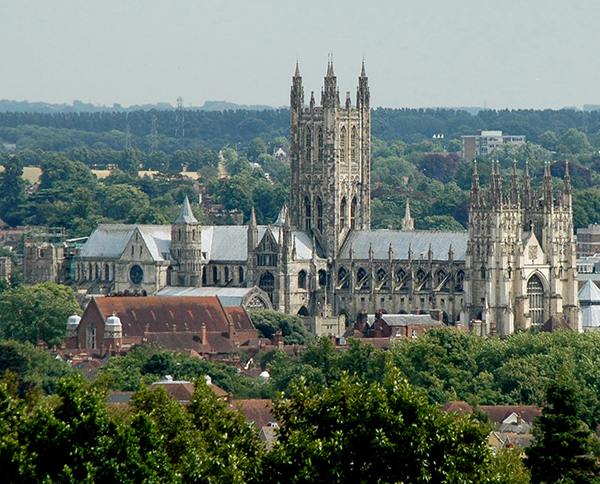 Set on two islands in the middle of lake and rising dreamlike above its own watery reflection. Leeds Castle was originaly a Norman stronghold and was a royal residence from 1278 to 1552, for no fewer than six medieval queens. It was fortified and enlarged by a series of royal incumbents and became a firm favourite of Henry VIII and his first queen, Catherine of Aragon (1485-1536) The landscape grounds consist of formal gardens, including the English-cottage-style Culpeper Garden and Mediterranian-style Lady Baillie Garden, a maze leading to secret grotto, a vineyard and aviary. 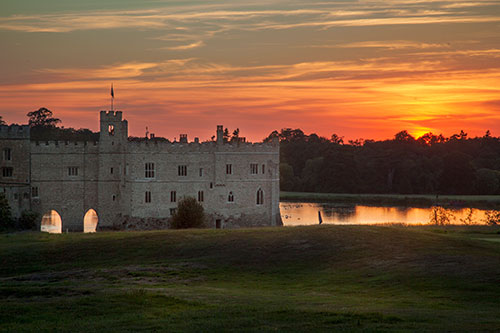